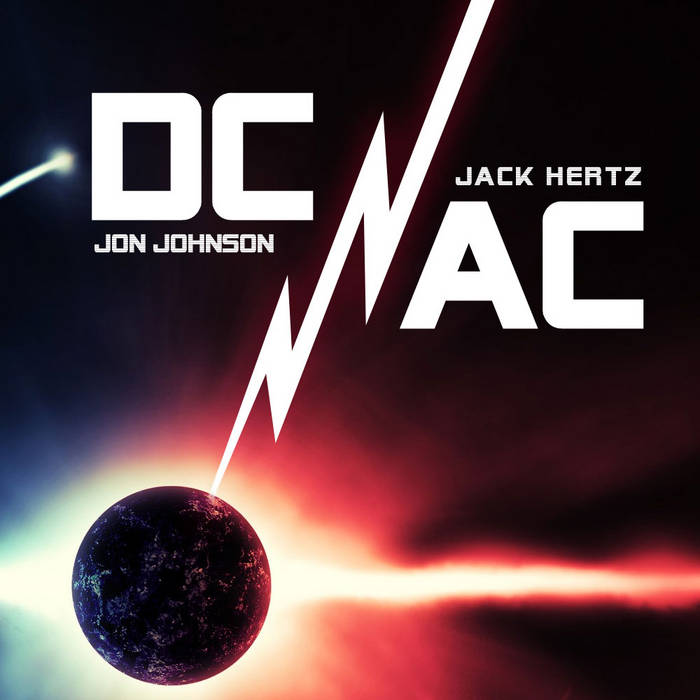 Recorded Live at the District of Columbia Arts Center, Washington. D.C. on February 28, 1991. The show was performed live by Jack Hertz and Jon Johnson on the following equipment.

Jack Hertz works with real and artificial sounds to create intangible techno-organic impressions between music and noise. Jack has worked with many artists over the 30 years he has been playing. He has released more than 35 albums on netlabels around the world and receives regular air play on many radio stations.

More information can be found at : jackhertz.com

Hailing from the Mid-Atlantic region of the United States just outside Washington, DC, Jon Johnson has been working with his unique blend of Progressive Rock and Contemporary Electronic Music for 37 years. Since 1994 he has been recording and releasing original musical compositions on his own record label DuckWave Records. In 2001 he moved his studio across town and is now called Howard's Chapel.

More information can be found at : jonjohnson1.bandcamp.com